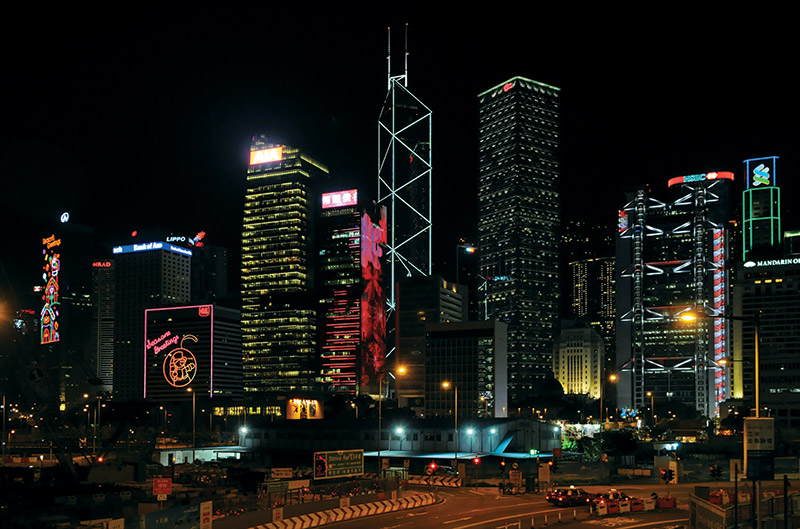 Engineering company IDEA Engineering Limited was founded in 2007 in Hong Kong (Hong Kong) - the special economic zone with China, and now has become a supplier of a wide range of products such as household air conditioners, commercial and industrial air conditioning system, a device for cleaning and humidifying equipment installation and service of air conditioning systems in the CIS countries, such as Russia, Ukraine, Moldova, the countries of Eastern Europe, such as Bulgaria, Serbia, Montenegro and others.

Since IDEA Engineering Limited has a favorable location with an office in the heart of Hong Kong - Central District (11 Duddell street, Ruttonjee House, Central, HongKong), then experts have the ability to directly control the production process in the best of the largest factories in South-East Asia. Despite the "young" age, the company develops and implements system integration and participates in the development of air conditioners and other products, in cooperation with leading manufacturers, the most advanced HVAC equipment, eg specially developed models for children's rooms IDEA Baby, high-quality low-end models IDEA Samurai, highly IDEA Inverter, together with the largest manufacturers of air conditioners in China. The company places orders for the largest production bases and having staff in China, holds 100% quality control of manufactured products.

During the period 2007-2013 the company was able to concentrate a significant intellectual potential, in the company of experienced managers and engineers with specialized education, as well as experts in the field of international marketing and sales. Highly qualified management and professional engineering approach provides reliable and favorable basis for the development and production of high quality, reliable and competitive equipment.

The main purpose of IDEA Engineering Limited is the creation of a modern and technologically advanced product that quality and its technical capabilities superior to analogues, while remaining competitive on price.

Concept IDEA products based on the following key principles:

As a consequence, the success of IDEA is constant upgrading and updating model series products, expanding the scope of cooperation with new partners, applying only the best and latest technologies, following the motto of "We make the world a better place together!"